How CCTV Cameras Help You In Your London Life 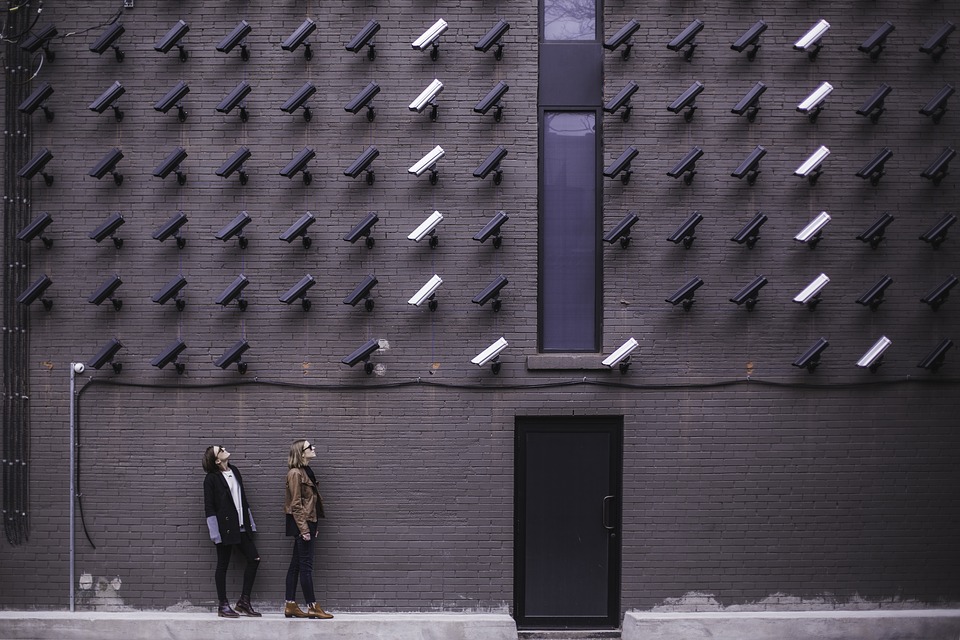 London city is one of the most covered cities in the world when it comes to CCTV coverage. From traffic cameras that can remotely record your speed, to private cameras installed on business premises, and so much more; the city is awash with CCTV every angle you turn. And unsurprisingly, this city has some of the lowest crime rates in the developed world. Even law enforcers rely on these CCTV cameras to apprehend law breakers. It’s only recently that CCTV footage of a jogger pushing a pedestrian under a bus on a London street went viral! Thanks to CCTV, police were able to zero in on several suspects and investigations are ongoing.

As a home owner or apartment owner in London, you have every reason to install CCTV to your premises. Cases of apartments being broken into and valuables stolen are not something new. Nowadays, one can get affordable but effective cameras that can be installed at entrances. The cost of purchasing a good set of cameras and having them installed is way cheaper compared to the value of all the items in the apartment. It’s an open secret that CCTV cameras are a deterrent. Most criminals and burglars will look keenly to see whether a building has CCTV; if it does, they tend to avoid it. With the hectic London life, the last thing is to go work worrying that you may come in the evening to find your apartment or home broken into. Even in times you’ve traveled away for holiday, burglars tend to take advantage of such moments to pounce. Woe unto you if you have not invested in good CCTV cameras at the premises.

Again, CCTV cameras can, and have helped solve many crimes across the street. Installing CCTV cameras may come in handy when an incident occurs around or near your home. It could be a hit and run incident, or even God forbid, a terror attack as has been witnessed recently. Humans may slumber and lower their guard, but CCTV is ever alert and constant. In fact in some areas, it is mandatory to have CCTV cameras installed in your premises. This is especially so for business premises. It’s also interesting to note that businesses that have installed these cameras tend to be more productive. Reason? When employees know that big brother is watching, most will think twice before coming to work late or idling around the work place. Some companies actually rely on CCTV to ensure that employees don’t waste time on social media all day when they ought to be working. Similarly, issues of mistreatment and harassment can be prevented by investing in CCTV cameras.

In a nutshell, CCTV cameras play a huge role in and around London. They have greatly contributed in making the city one of the safest to live in and walk around at night. In this day and age, installing CCTV by SOS Electricals at the entrance to your home or apartment is no longer a matter of luxury; it is a matter of personal responsibility!

How to install a CCTV System in 10 minutes

The Pros And Cons Of Renting Vs. Buying Homes

The Emerging Role of Sustainability in Customer Loyalty

How To Select The Perfect Mattress Topper For A Good Night’s Sleep in Your Bed?

The Pros And Cons Of Renting Vs. Buying Homes

The Emerging Role of Sustainability in Customer Loyalty

How To Select The Perfect Mattress Topper For A Good Night’s Sleep in Your Bed?

How to Hire a Professional Virtual Comedian?

Murielle's Garden aims to provide useful information to readers interested in nature, home and lifestyle topics to improve their daily living with the hacks presented here. We intend to grow our community and content like a strong tree that will keep on producing fruitful insights and blossom.